India is a large, triangular-shaped peninsular country located in South Asia, with the Himalayan Range in the North, Arabian Sea in the West, Indian Ocean in the South & Bay of Bengal in the East.It is bordered by Pakistan in the northwest region, China, Nepal and Bhutan to the north, and Bangladesh and Myanmar to the east.

Sri Lanka is an island country located off its southern tip. India happens to be the seventh largest country in the world with a land area of approximately 3,287,000 sq km (1,281,930 sq m), though disputed borders with Pakistan and China render the figure arbitrary. The boundary separating India and Pakistan is known as the Line of Control,and the one separating India and China is known as the 'Line of Actual Control'.

Blessed with mist clad mountain ranges, deep blue seas, enigmatic deserts, golden beaches, emerald green valleys, palm fringed backwaters on the one hand and unique art forms, exciting fairs and festivals, interesting pilgrim centres, exclusive heritage sites, royal forts, majestic monuments, architectural marvels and exotic flora and fauna on the other, this legendary land is unique in all aspects - it is no wonder that India has emerged as one among the Top Five Tourist Hotspots of the world, with a tremendous increase in tourist traffic all through the year.

Discover and explore this wonderful peninsular subcontinent that is India, the land that projects Unity in Diversity - surrounded by the grand snow capped Himalayan ranges in the North, the spectacular coastline offered by the Arabian Sea in the West, the vast Bay of Bengal in the East, and the awesome Indian Ocean in the South. 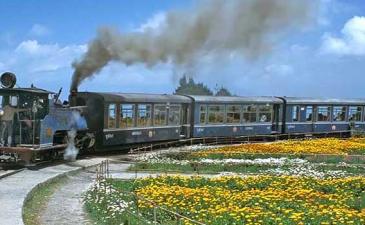 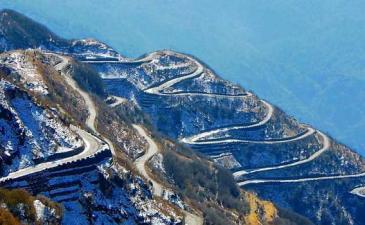 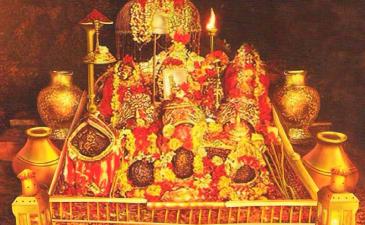