Kathmandu has often been by some as a flawless jewel in a unique setting. No other place in the world has the concentration of culture, art and tradition that exists in the Kathmandu valley (1300m.). Kathmandu is the crossroads for the many ethnic groups of Nepal and for visitors from all over the world every year. Nestled in the central hills of Nepal, Kathmandu is at once medieval and modern.

The Kathmandu valley sprawls at the junction of two sacred rivers, Bagmati and Bishnumati. Just cross the Bagmati River to the south is Patan, on ancient city of temples, while Bhadgoon with its thousands of homes and temples shrines lies six miles to the east. More then two hundred years ago these three cities housed the Royal places of three different kingdoms that divided the valley palaces surviving today. 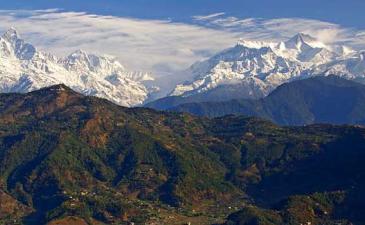 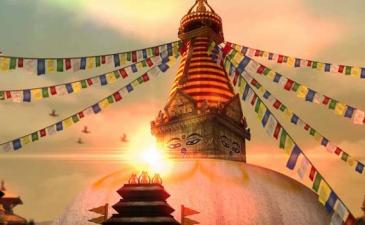 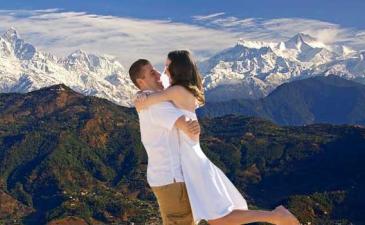 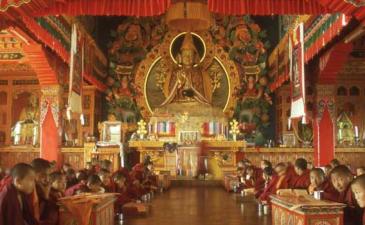 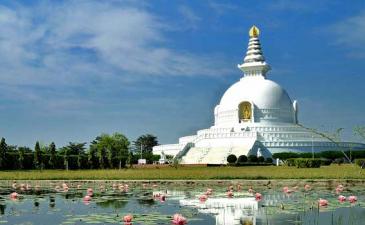 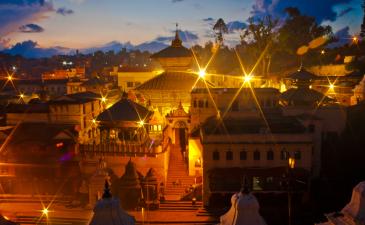 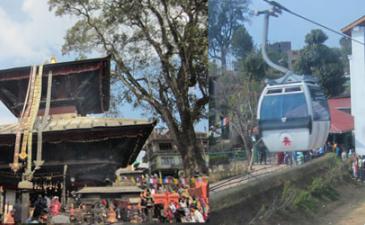 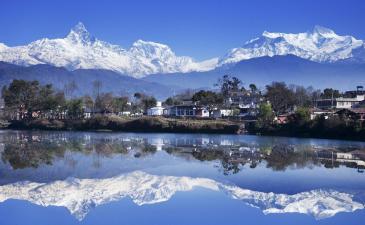 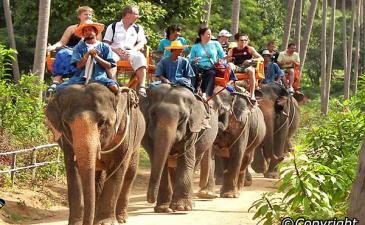 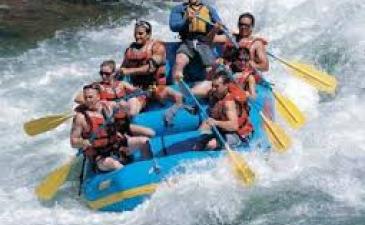 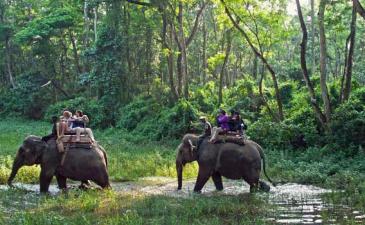 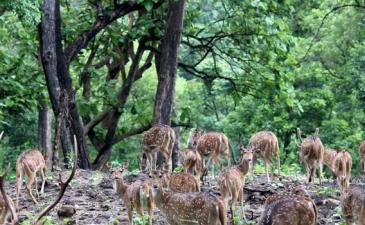 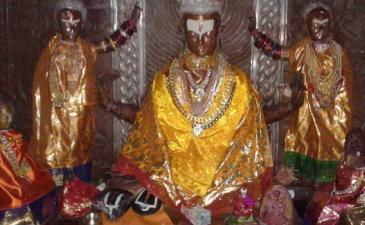 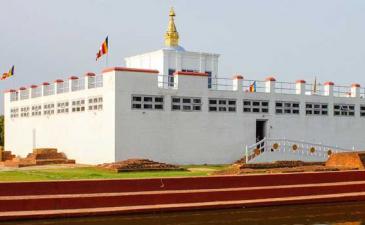 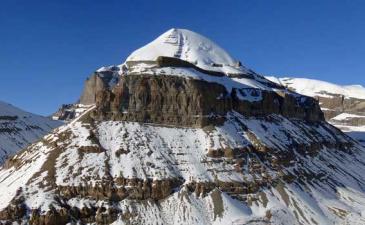 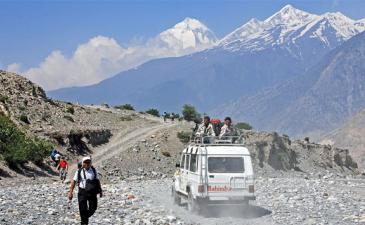 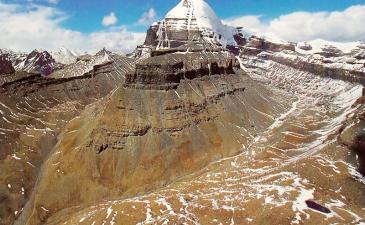 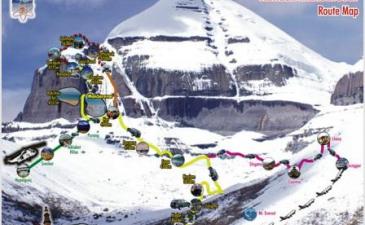 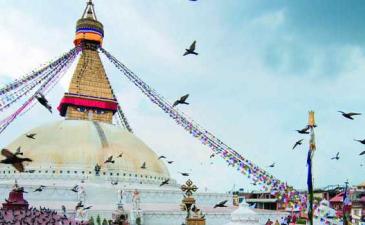 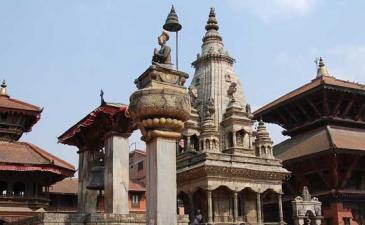